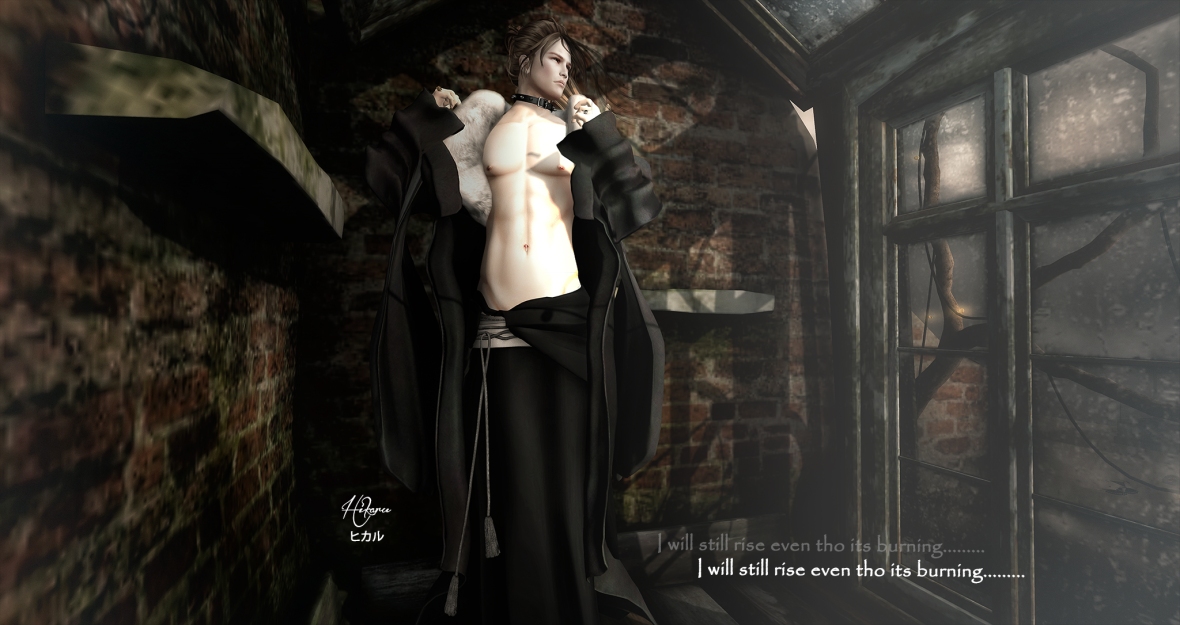 My one and only pet, a cat, Nouri, passed away on the 17th of March cus of kidney disease…I miss him deeply…below some of the words i said about him…. 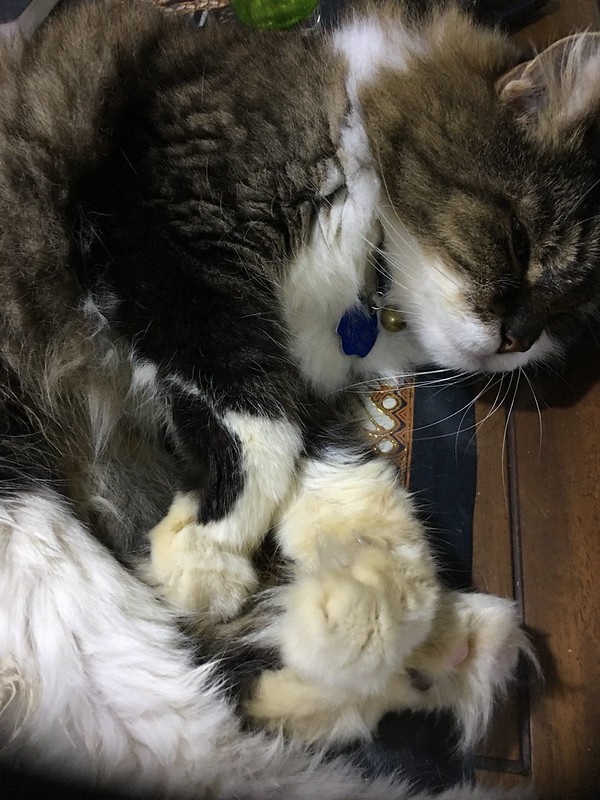 This is what really happen…when he was there at the vet..He wasn’t breathing well.

Then the vet feels that he needs an x-ray. During the x-ray session He was struggling cus he is in pain and he starts to breathe heavily and breathless. During the x-ray he struggled and bites his lips, he was bleeding on the table. But the doctor managed to take one snap then rushed him up to the room to give him oxygen.

Then she came down and explains to me what is going on….

She said that…
His entire lung is full of fluid, 80% of it, the body cannot hold on to the fluid and the kidney not functioning anymore. The only thing that the doctor can do is to drain out the fluid from the chest but need to sedate him as he is breathless and hyperventilating. She told me what she intends to do and before they could do the procedure…his heartbeat stop.

They gave him resuscitation asking me if I want to continue
I say no…
Let him go….
He will be in a better place right?
Saw him on the resus table hurts me, cus I don’t want him to suffer anymore…

This morning I woke up on my seat.. I think I slept on the chair all night , not knowing about it…missing the meowing of him at 4am asking for food or the early morning wake up call….

I miss you Nouri, my furry Son, my baby boy… I do hope you in the cat heaven playing with Mengka right now.. I love you….

This picture I made for him….its 3.22am my time and im not sleeping cus Im thinking of him….

Hair: TABLEAU VIVANT HAIRDRESSING – Windy from Starry Night Gacha from past The Arcade(Dec 2015)

Scene: 8f8 CREATIONS – No Place of Ours (Autumnal) from Deco(C)rate ‘November Rain’ subscription

5 thoughts on “I will still rise even tho its burning………”

Dressing Well Is A Stealthy Form Of Rebellion. Stand-Out And Be Counted.

Roots and Couture with a Touch of Punk Nouveau

Me, myself and you!

Fantasy and roleplay fashion and storytelling by multiMuse.

I can do anything ♥

Where light takes a steep curve.

so much to love

Hey, it just me